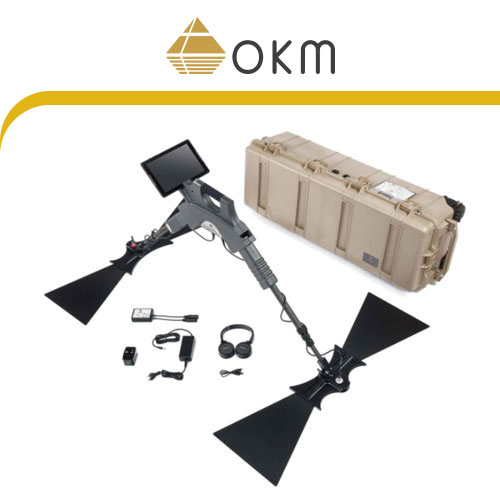 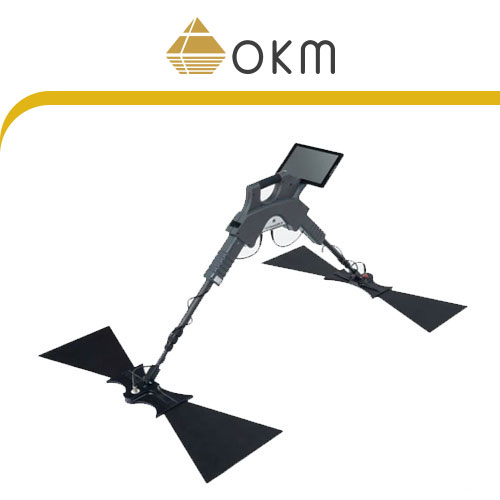 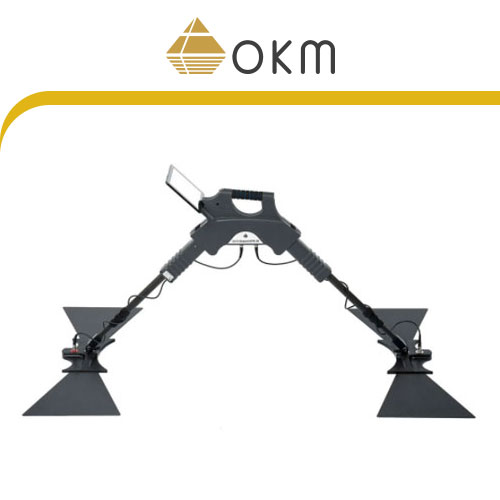 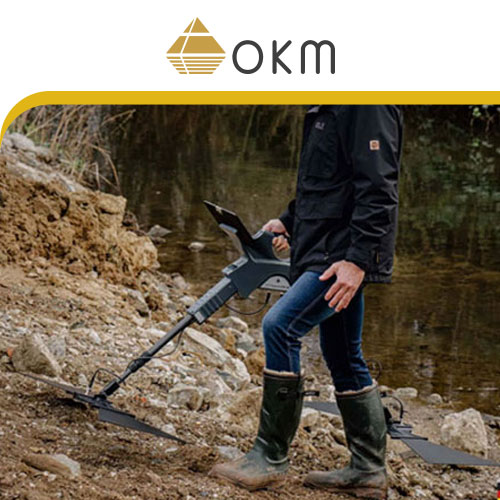 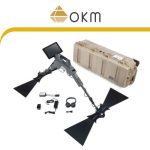 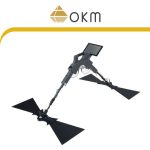 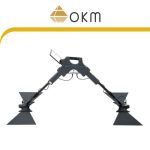 Gepard GPR is a modern radar for soil penetrating designed to detect underground objects and structures such as pipelines, cavities, tunnels, foundations, and many other similar objects.

It works with the imaging system, as it gives an image of the electromagnetic waves of the underground target, which can be interpreted and understood through an analytical program Installed on the device to read the data

Gepard GPR is a lightweight, flexible and the device is integrated with underground radar that can be operated by the user very easily.

The radar (radio and resonance detector) sends electromagnetic signals in the range of 60 MHz to 300 MHz into the ground and waits for echo or reflection of the signal to detect the hidden following objects:

The ground survey data of the ground penetration radar device is transmitted directly to an Android Tablet PC. The Android system application receives the scan data via Bluetooth and displays it immediately on the screen.The Android application is integrating the GPS signal to Google Maps and supports automatic filtering.In addition, the operator is able to enter specific notes to remind later about the specific scan details. In addition, AutoFilter capabilities are useful for improving your field scanning results and finding hidden structures and buried objects more easily

The measured data of the ground penetrating radar is immediately transferred to the Android Tablet PC. The Android software receives the data via WiFi and displays it directly on screen.

The software offers the option of integrating a GPS signal or Google Maps, filtering automatically and entering notes for later recollection of specific scan details. Additionally, the automatic filtering option improves the results of your scan and assists in finding hidden objects and structures more easily. Due to the integrated GPS all scan positions can be stored along with the scan data.

Be the first to review “Gepard GPR” Cancel reply