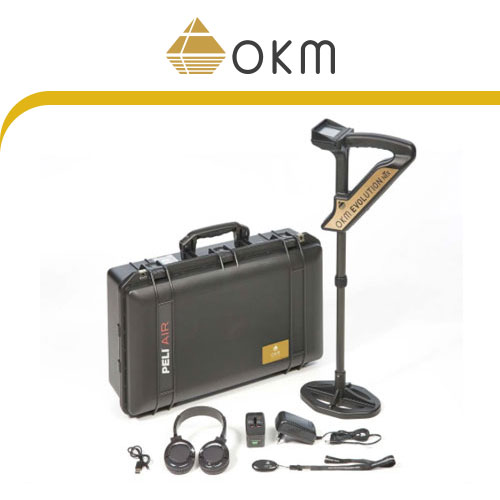 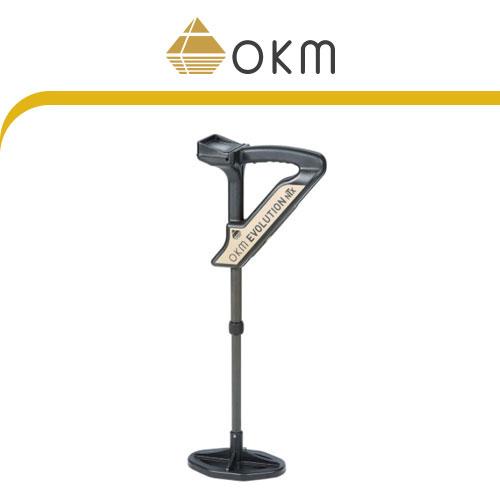 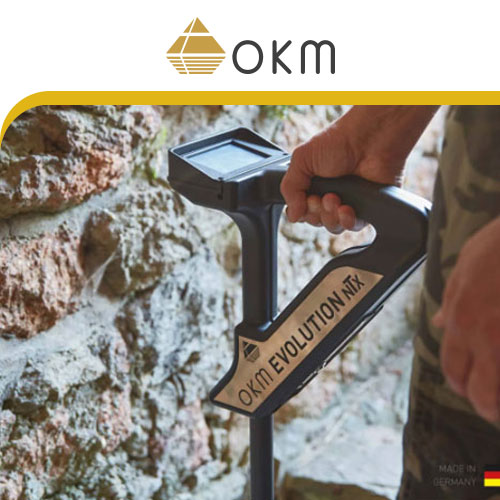 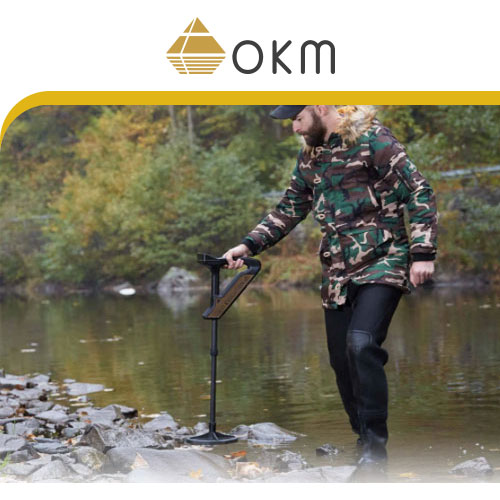 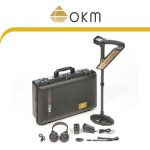 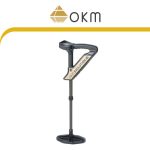 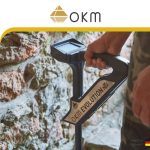 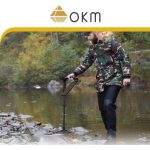 and archaeologists who are looking for buried objects, hidden artifacts or other lost items such as:

Ancient buried treasures from ancient civilizations such as treasure chests.
Lost golden or metallic objects such as jewelries including rings.
All types of ferrous metals including iron and magnetic metals.
Hidden underground cavities and anomalies such as tunnels.

The device works with a 3D ground-based imaging system

The device is easy to use for beginners in the field of gold exploration, buried treasures, and spaces

The ability of gold, treasures, caves, and spaces detection and determining its location and depth with very high accuracy

Detecting gold, silver and all kinds of minerals with advanced differentiation system

The device works in all terrain, such as mountain and rugged areas

LED-light for searching in dark environments

Live Sound
This operating mode activates the VLF metal detector to find shallow metal objects like coins, rings and other jewelry. Next to an acoustical output you can also see a simple graphical indication of the signals.

3D Scan
This operating mode is used to conduct graphical 3d ground scans. All scan data is stored into the device’s memory. Those information can be transferred to OKM’s Visualizer 3D software to generate graphical 3d images of underground objects and structures.

Touch Screen
Evolution NTX includes a high-resolution colored display screen with touch support, so the user can use it

directly to adjust different settings of the device like choosing the operating mode or just to display many indicators depending on operating mode.

With the 3D scan function and the software Visualizer 3D you can create a 3D graphic of the underground and find buried coins, rings, jewellery and similar treasure objects and artefacts. Especially metallic objects can be detected successfully. Buried objects are indicated by different colors in a graphical 3D representation.

Be the first to review “Evolution NTX” Cancel reply